Skip to content (Press Enter)
HomeLivingCould You Have A Side Hustle? Our Ultimate Guide.

The side hustle is an increasingly popular option for those looking to make money on the side. From driving Uber to cutting hair, there are many ways to earn additional income. But what does this mean for your day job? How do you know if it’s worth it or not? And how much time should you be spending on your side hustle to see results? These are all common questions that we explore in today’s blog post.

Definition of a Side Hustle

A side hustle is a second job that may be done in addition to one’s regular employment. A side hustle is often freelance or piecework, providing extra money. Side hustles are frequently something a person is passionate about rather than a 9-to-5 job used to make ends meet.

A side hustle is not the same as a part-time job. While a part-time position retains some elements from your primary employment, such as scheduling and pay, a side hustle allows you to choose how much you want to work and what you’ve paid.

Side hustles are a popular option for many people struggling to get out of debt or dipping their toes into the business world because they offer financial security to fewer than half Americans.

How a Side Hustle Works

Because a side hustle is a work completed outside of one’s day job, it’s more likely to occur at night, on the weekends, or during vacation. It provides extra money while also allowing you to work outside of the typical 9-to-5 hours.

You may start a side hustle on your own or complete work as a freelance, contract, on-call, or part-time employee for an organization.

For those who aren’t quite ready to leave their job or are frightened by the prospect of becoming an entrepreneur, side hustles may provide a way to express interests, test concepts, and build a healthy client base if they decide they want to give notice. 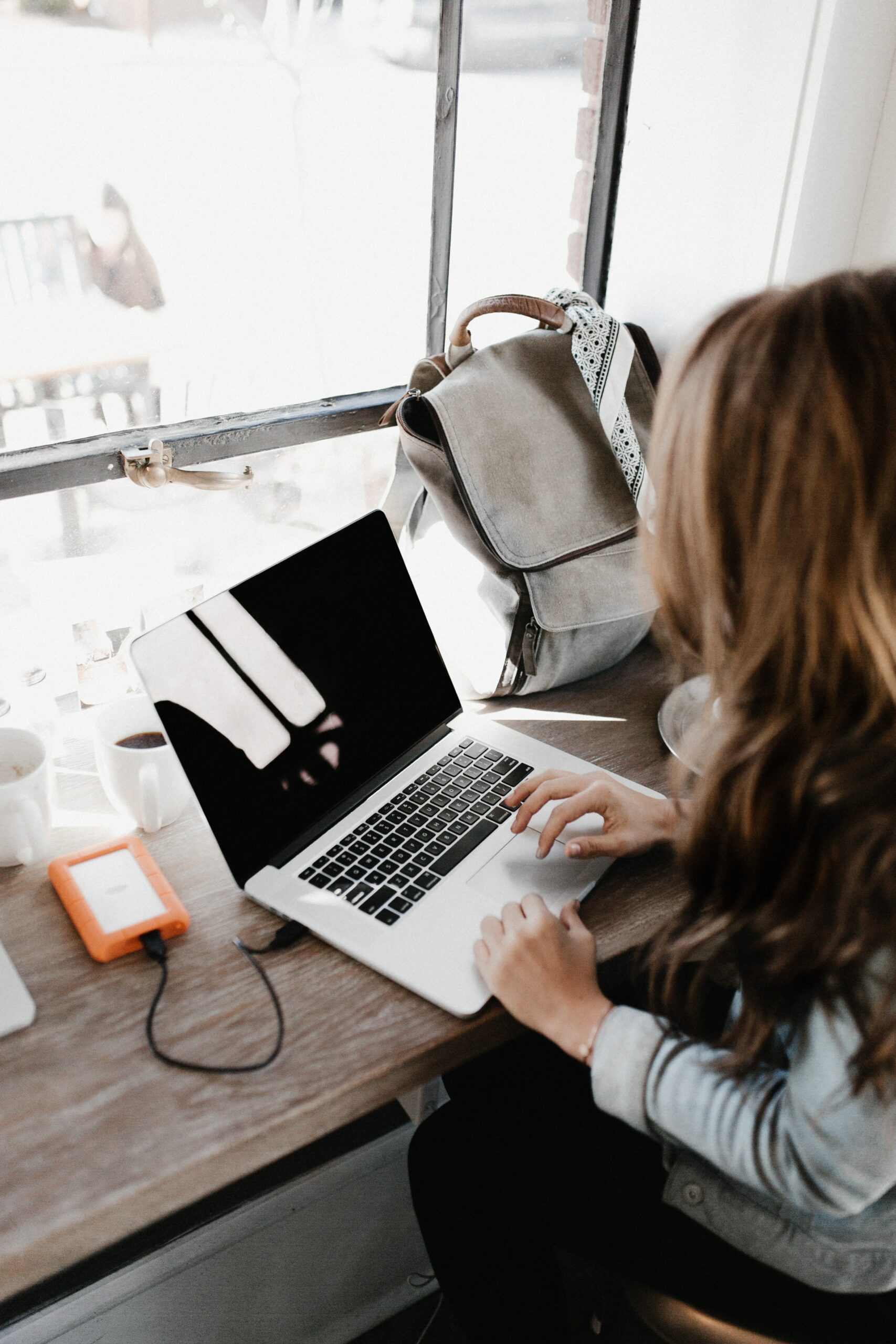 Where does side hustle come from?

Since the late 1600s, the hustle has been an English term. Originally from Dutch, hustle meant “to shake,” but it evolved, including “push roughly,” “move swiftly,” and “give one’s full effort,” as seen in basketball.

By the 1920s, hustle meant “to defraud or swindle,” which was applied to a con job. In the black vernacular of the 1940s, hustle told a “paid position” (and a legitimate one at that). By the 1950s, we have evidence of a side hustle, or a source of income operating as

The internet and the gig economy, which began in the 2000s, have fueled a new type of side hustle. People can now generate money through projects on social media platforms such as blogging or selling crafts on Etsy. In addition, people now have more excellent alternatives for a side hustle outside of their primary employment, like driving with Uber or freelancing on Fiverr.

In 2016, Uber debuted the tagline Get Your Side Hustle On, which has become so associated with side hustling that it was incorporated into its name.

Side hustles are often seen as a way to generate money on one’s terms, and while they may be done part-time, they aren’t generally conceived of as such. However, in the 2010s, side hustles have been recognized as activities, projects, or jobs undertaken as part of one’s overall personal or professional identity or “brand,” regardless of whether they make money. 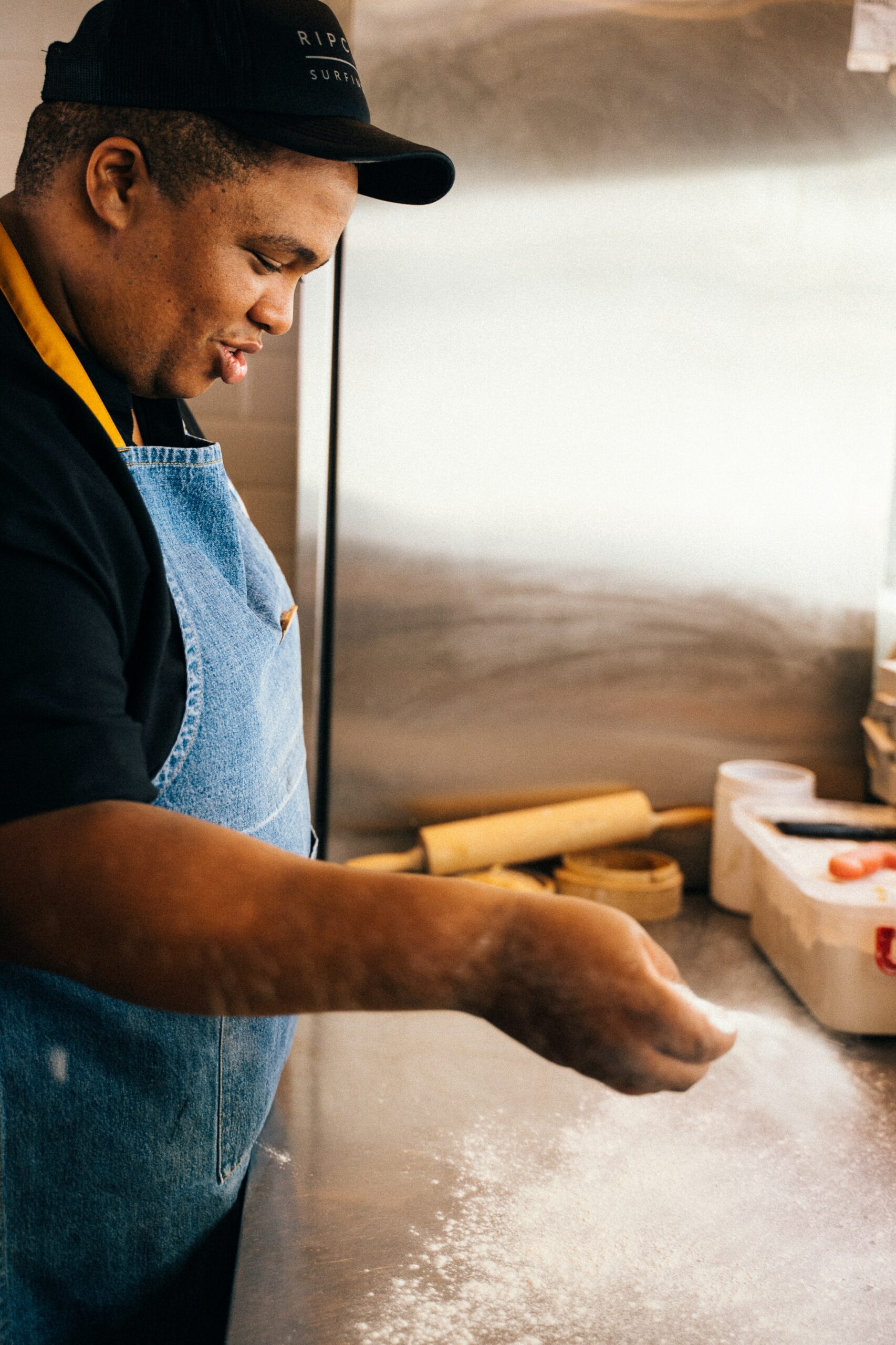 Examples of Side Hustles

All of these methods are fantastic ways to supplement your income without quitting your day job.

This site uses Akismet to reduce spam. Learn how your comment data is processed.

We use cookies on our website to give you the most relevant experience by remembering your preferences and repeat visits. By clicking “Accept All”, you consent to the use of ALL the cookies. However, you may visit "Cookie Settings" to provide a controlled consent.
Cookie SettingsAccept All
Manage consent

This website uses cookies to improve your experience while you navigate through the website. Out of these, the cookies that are categorized as necessary are stored on your browser as they are essential for the working of basic functionalities of the website. We also use third-party cookies that help us analyze and understand how you use this website. These cookies will be stored in your browser only with your consent. You also have the option to opt-out of these cookies. But opting out of some of these cookies may affect your browsing experience.
Necessary Always Enabled
Necessary cookies are absolutely essential for the website to function properly. These cookies ensure basic functionalities and security features of the website, anonymously.
Functional
Functional cookies help to perform certain functionalities like sharing the content of the website on social media platforms, collect feedbacks, and other third-party features.
Performance
Performance cookies are used to understand and analyze the key performance indexes of the website which helps in delivering a better user experience for the visitors.
Analytics
Analytical cookies are used to understand how visitors interact with the website. These cookies help provide information on metrics the number of visitors, bounce rate, traffic source, etc.
Advertisement
Advertisement cookies are used to provide visitors with relevant ads and marketing campaigns. These cookies track visitors across websites and collect information to provide customized ads.
Others
Other uncategorized cookies are those that are being analyzed and have not been classified into a category as yet.
SAVE & ACCEPT